WELCOME TO COOPERATION
We work for the World, in which are provided general respect for human rights and human dignity, the rule of law, justice, equality and lack of discrimination, respect for racial, ethnic and cultural diversity seems. The world of equal opportunities allowing to realize fully human potential and promoting general prosperity. The world which carries out investments into the children and in which each child grows, without knowing that such violence and operation. The world in which each woman and the girl uses full gender equality and in which all legal, social and economic barriers are eliminated on the way of growth of her rights and opportunities. World, fair, equal, tolerant, open and free from social barriers, in which needs of the most vulnerable groups are satisfied.
WELCOME TO COOPERATION
We work for the World, in which is free from poverty, hunger, diseases and need, the World in which all live could flourish seems. World, in which is free for fear and violence seems. World of general literacy. The World in which all have equal and general access to quality education at all levels, to medical care and social protection, the World in which the physical, spiritual and social wellbeing is guaranteed. The World in which we confirm our obligations to human right on safe drinking water and sanitation in which are created normal sanitary hygienic conditions and in which rather safe, inexpensive and nutritious food. The World in which the habitat of the Person is safe, capable to resist to the negative phenomena and is ecologically steady and in which general access to inexpensive, reliable and steady power supply is provided.

The Treasury of the Creator RA is an international financial organization designed to promote economic growth, expand trade and economic relations between countries and develop integration processes through investment activities. The Treasury of the Creator RA declares his commitment to the purposes and principles of the Charter of the United Nations, which have proved their timelessness and universal character. Their relevance and ability to serve as a source of inspiration are increasing as countries and peoples become more interconnected and interdependent. In cooperation with the United Nations, we support the decisions of all major United Nations conferences at the highest level that have laid a solid foundation for sustainable development and helped shape the outlines of our interaction. One of these documents is United Nations Millennium Declaration. 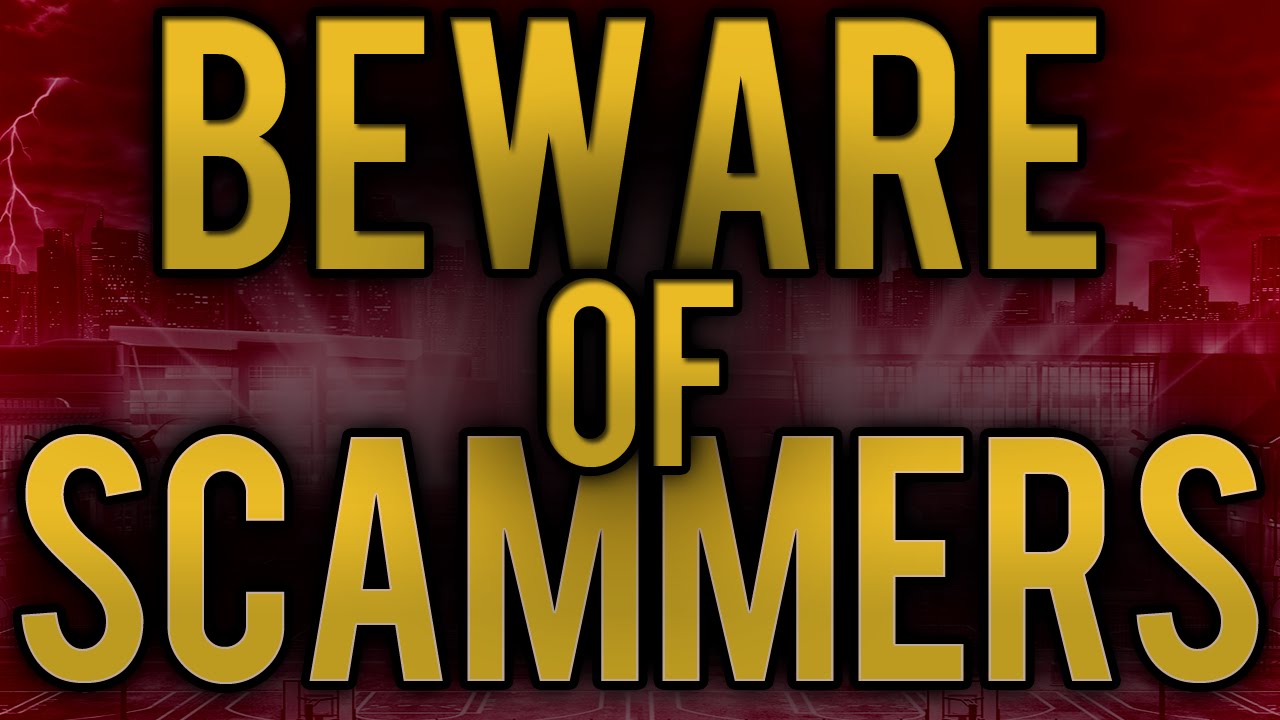 Due to numerous appeals to Fund for social and economic development of the regions "Treasury Creator RA" from various authorities, due to the increasing cases of fraud and deception by outsiders against FUND RA... 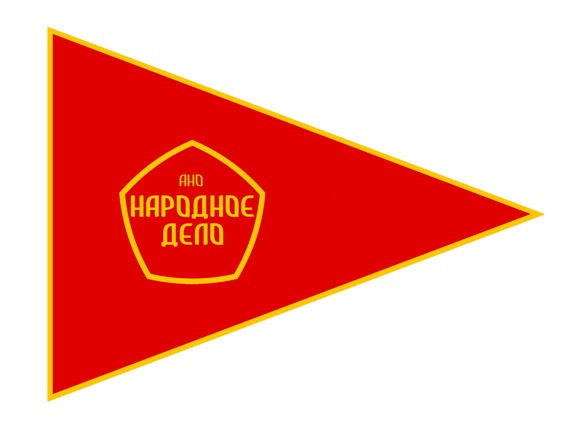 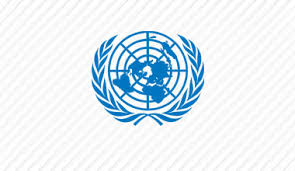 Fund for social and economic development of the regions "Treasury Creator RA" (further in the text 'FUND RA') works in cooperation with many different entities to offer the financial and economic support that is necessary to stabilize sovereign, local, national, international and global economic systems. FUND RA have registratiion in the UN, successfully was registered by 30 main Organizations and Commissariats of the UN. The registration number is 520501.